Today we had a lie in…we were entitled to it…we had a busy 5 days of early rises and little sleep so it felt good.

Once up and ready we hit Puerto Natales for one last time and spent our final day in Chile just chilling and took quite a few pictures. 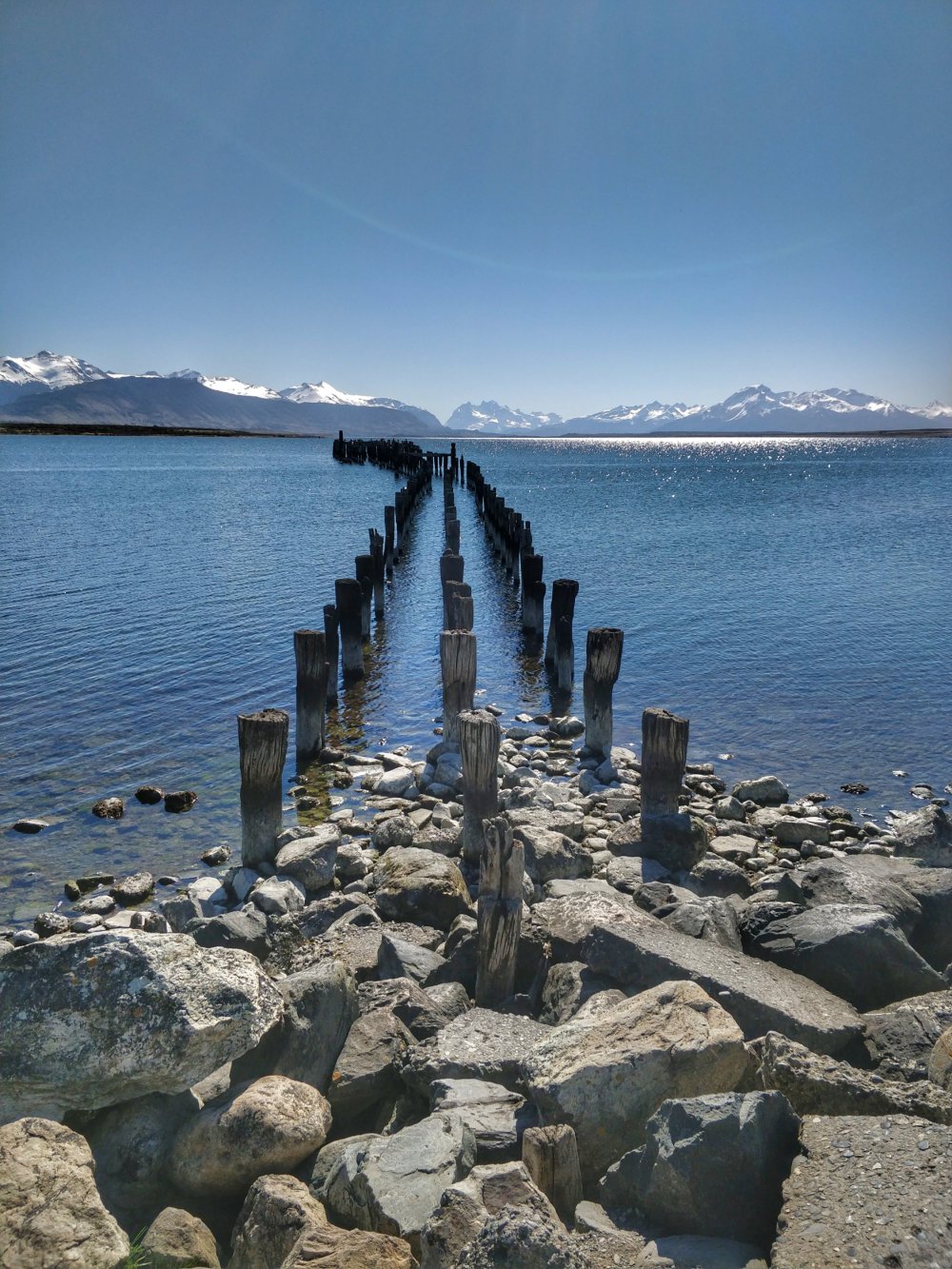 We explored the town once again checking out different areas, walked the promenade and bought some food for dinner…tonight we celebrated Chile…we had chilli, in Chile when it was chilly (it wasn’t really chilly, I made that up)!

So this blog will celebrate Puerto Natales through photographs that were taken throughout the day.

A visit to the old shipyard 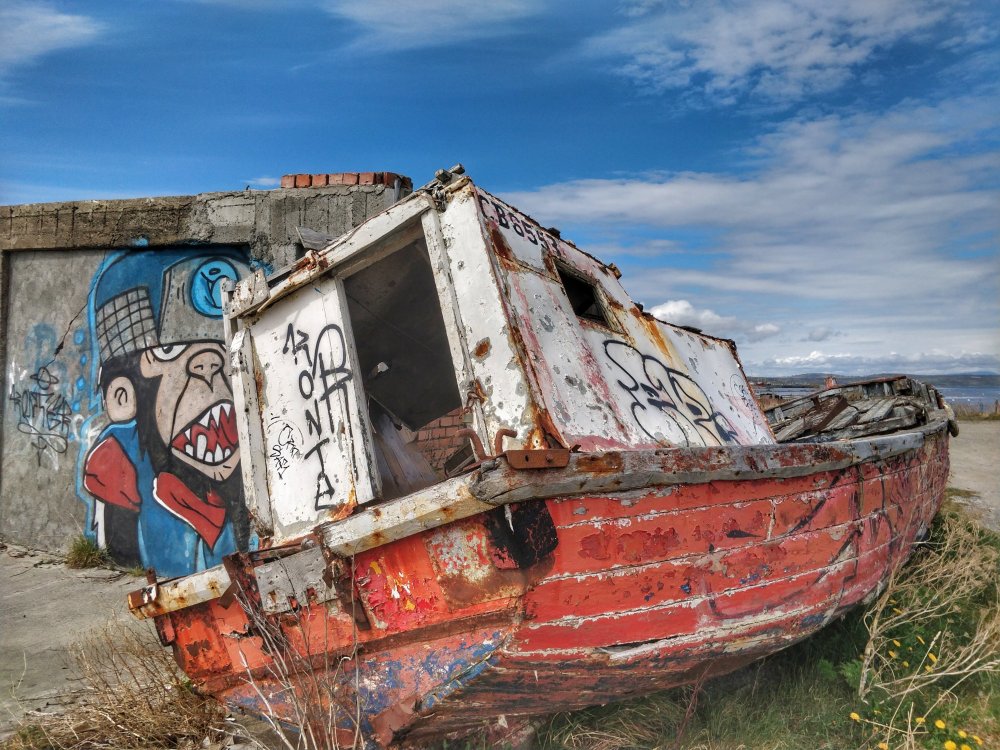 A burnt out pier 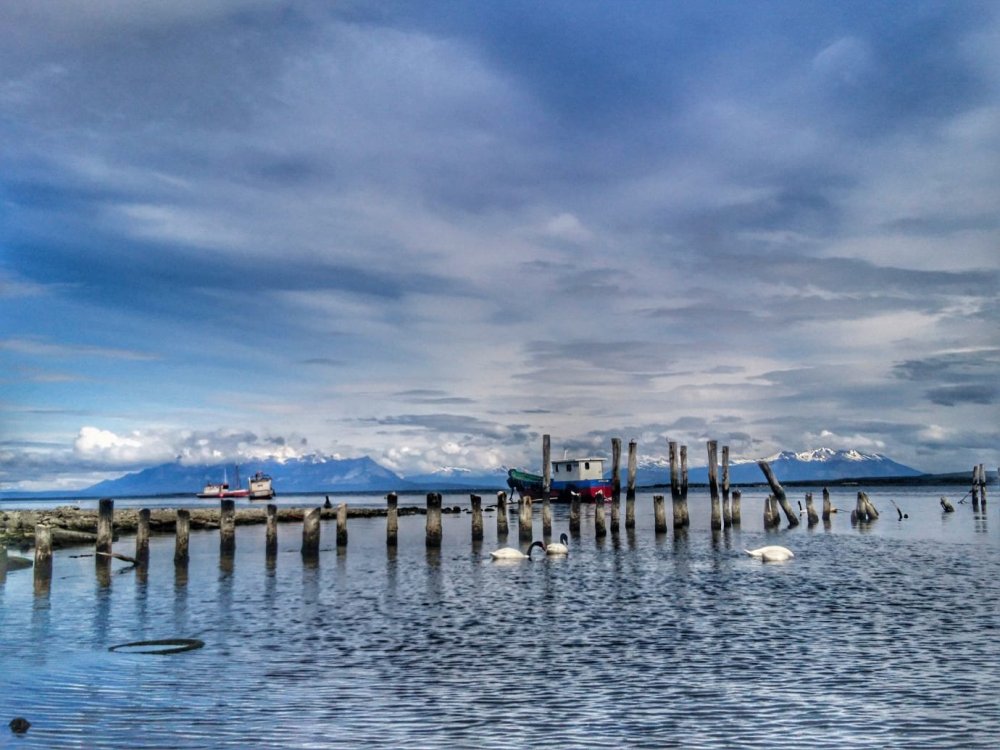 We have loved our stay in Chile, every single minute and we will be back for sure!

Tonight Juan aka Che, the owner of the hostel sat with us for a while chatting. This guy is great, a real genuine person, who runs his hostel “for the people”….such a huge character. We were asking him a few questions about statues and murals we had seen in town so he explained their meaning.

So as we wondered the area there were many references to a mining heritage, the train, murals and statues depicting mining. He informed us that the town had a very healthy mining and sheep-rearing past which has now given way to tourism as its main activity. 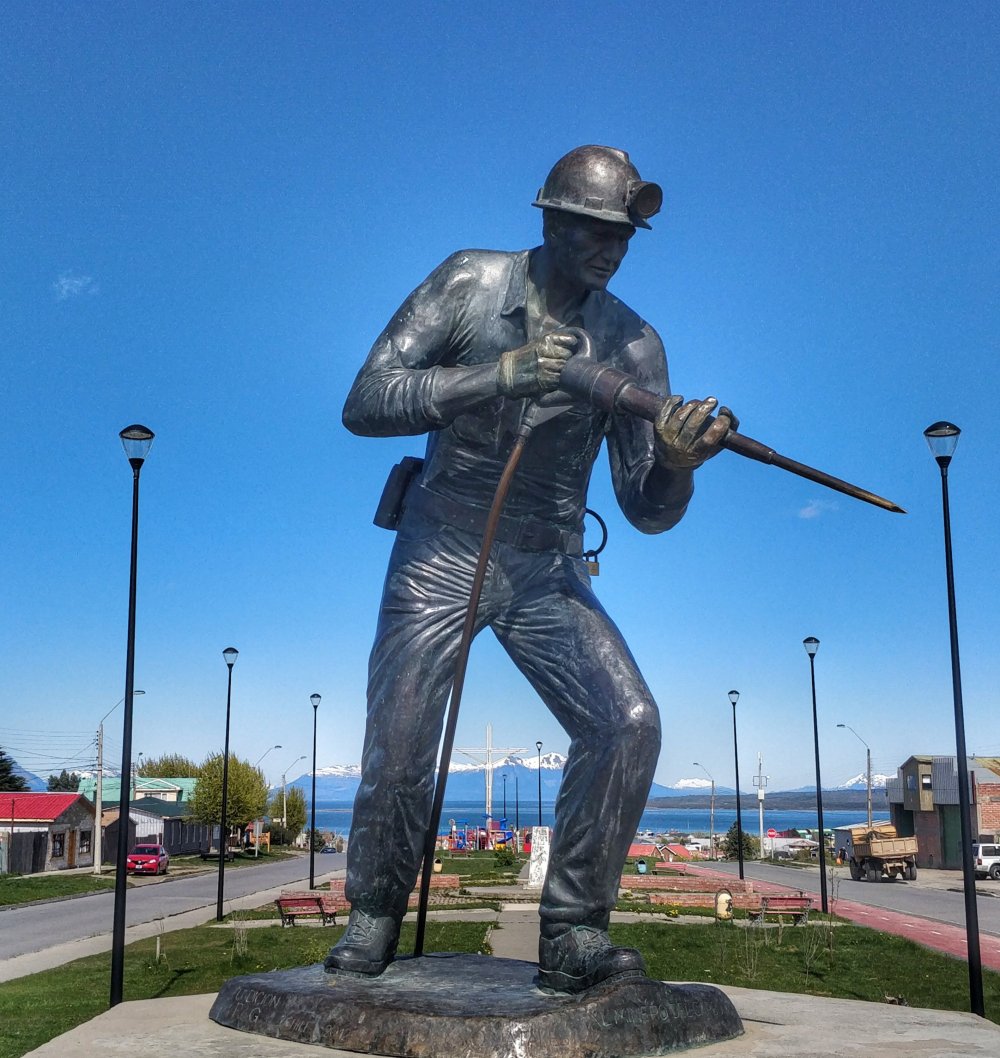 We also heard about the meaning of the word Patagonia…Juan was telling us that when an expedition first arrived here the Europeans found some huge footprints from the Tehuelche people who inhibited the coasts of this region. Now these people didn’t really have massive feet but they wore llama-skin shoes, making their feet look big in footprints. So Patagon, literally meaning ‘Big-Feet’…became Patagonia!

And then there’s the Yaghan people, who are regarded as the southernmost people’s in the world. Statues celebrate these people throughout the streets. 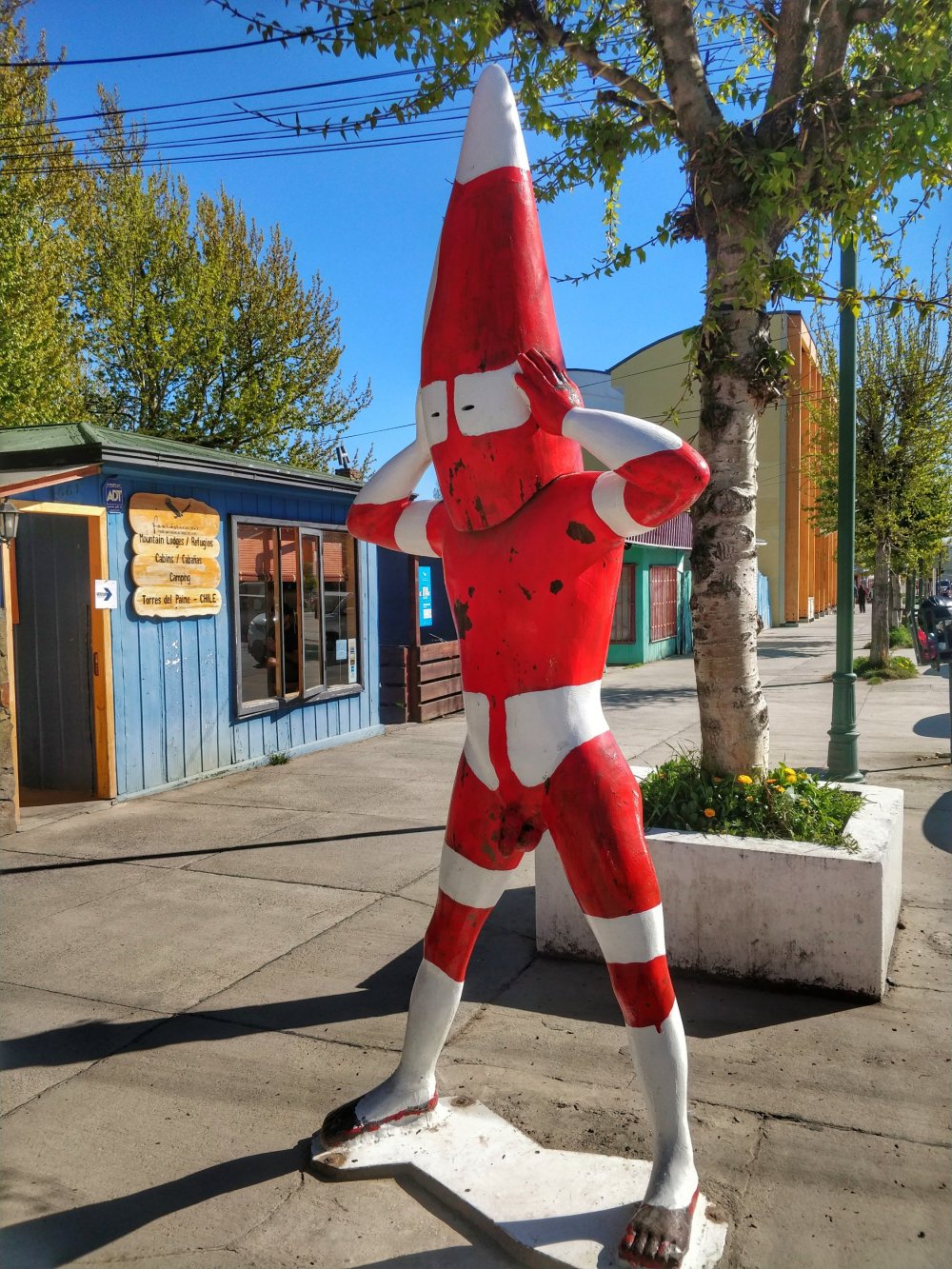 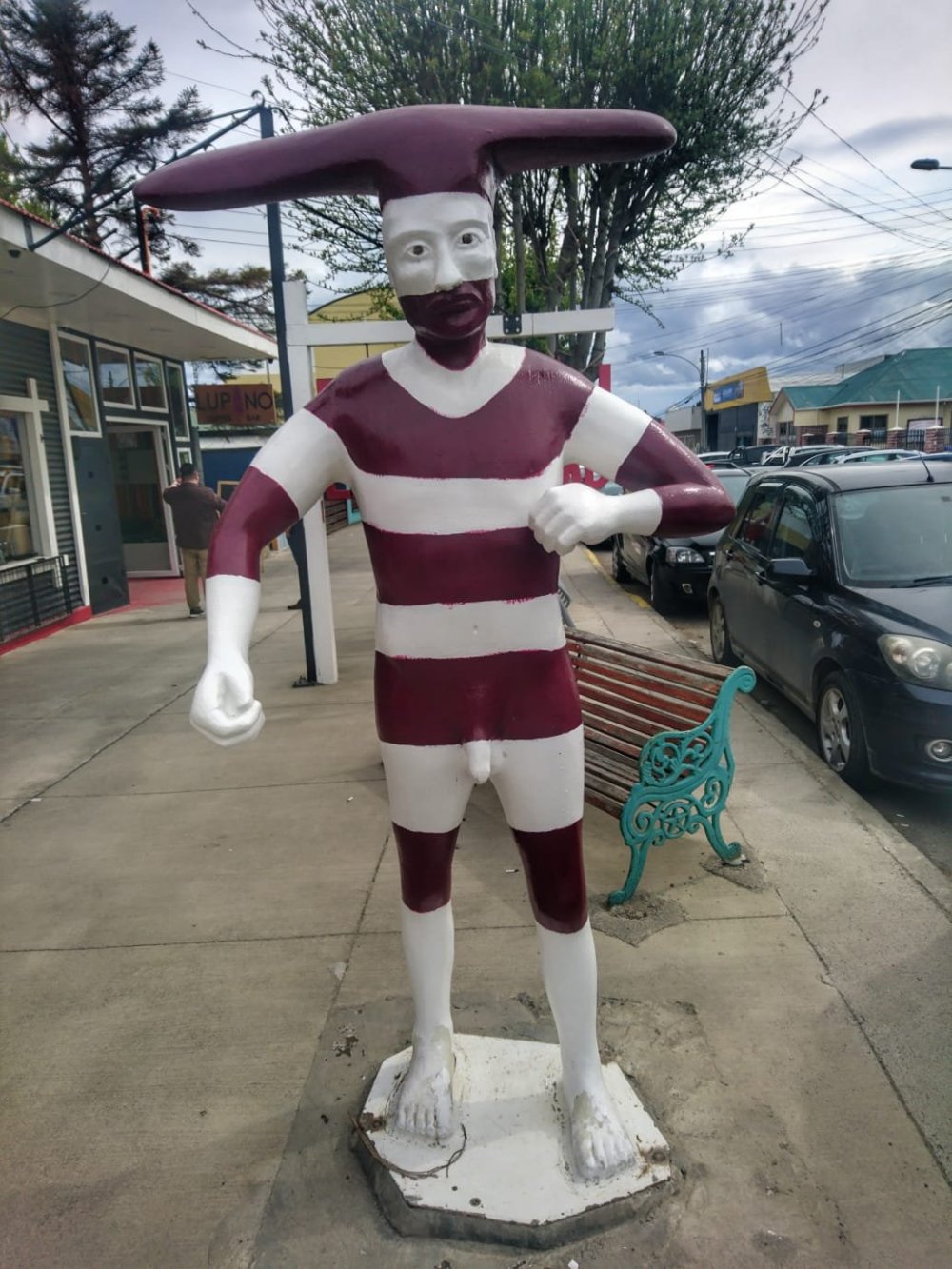 The Mylodon is a huge symbol of the city, which can be seen in all the street signs, statues etc. It depicts a prehistoric herbivorous animal whose remains were found in a large cave located just outside Puerto Natales.

The myth was that The Mylodon was of tremendous size and gigantic proportions, similar to a large dinosaur.

The reality was it was estimated to be an average of two and a half meters tall, very similar to the replica below. 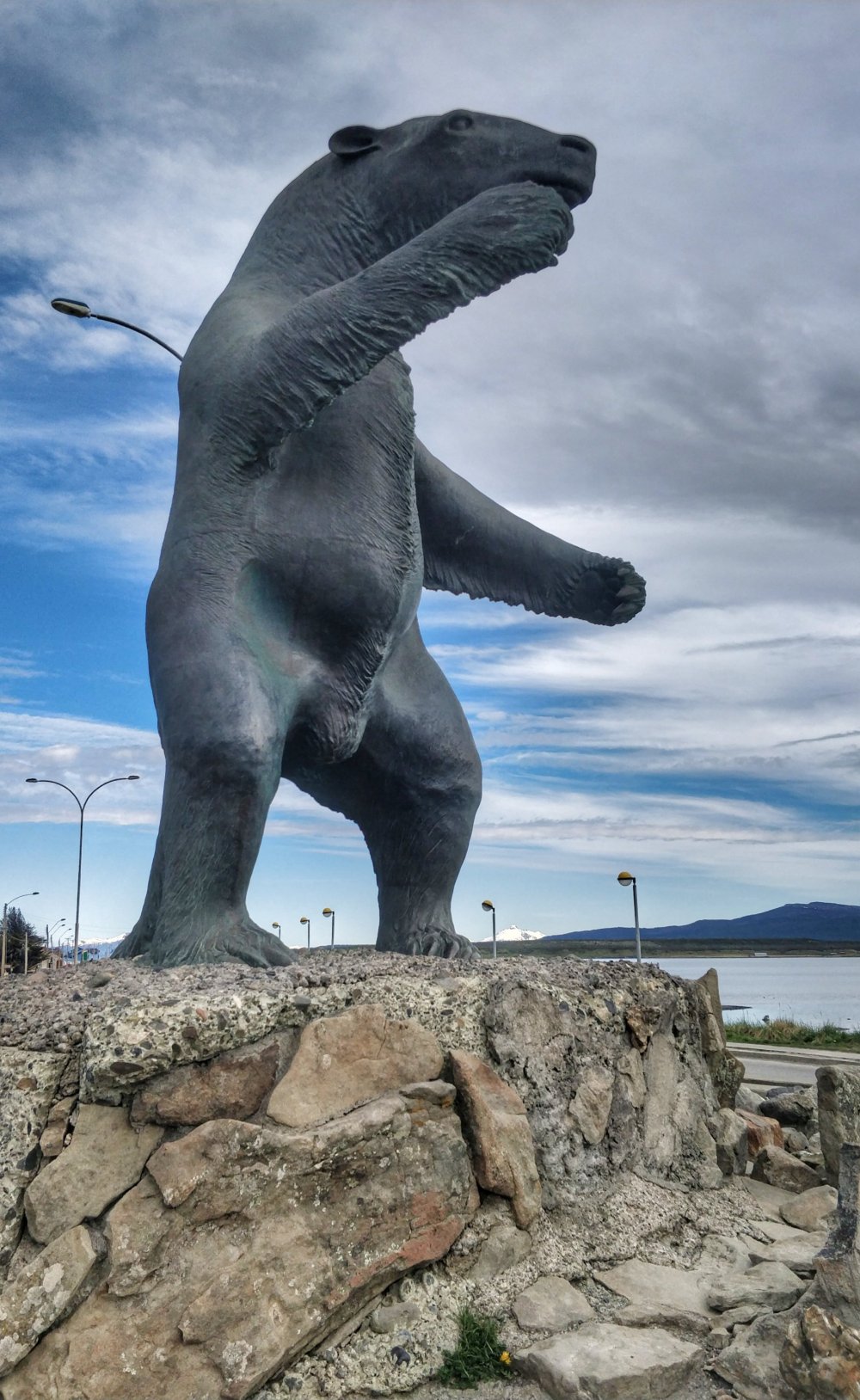 I just loved this image

A very photogenic burnt down pier

The street going along to our hostel, we very much stayed right in the centre of the local community housing which I loved

That amazing burnt down pier, again! 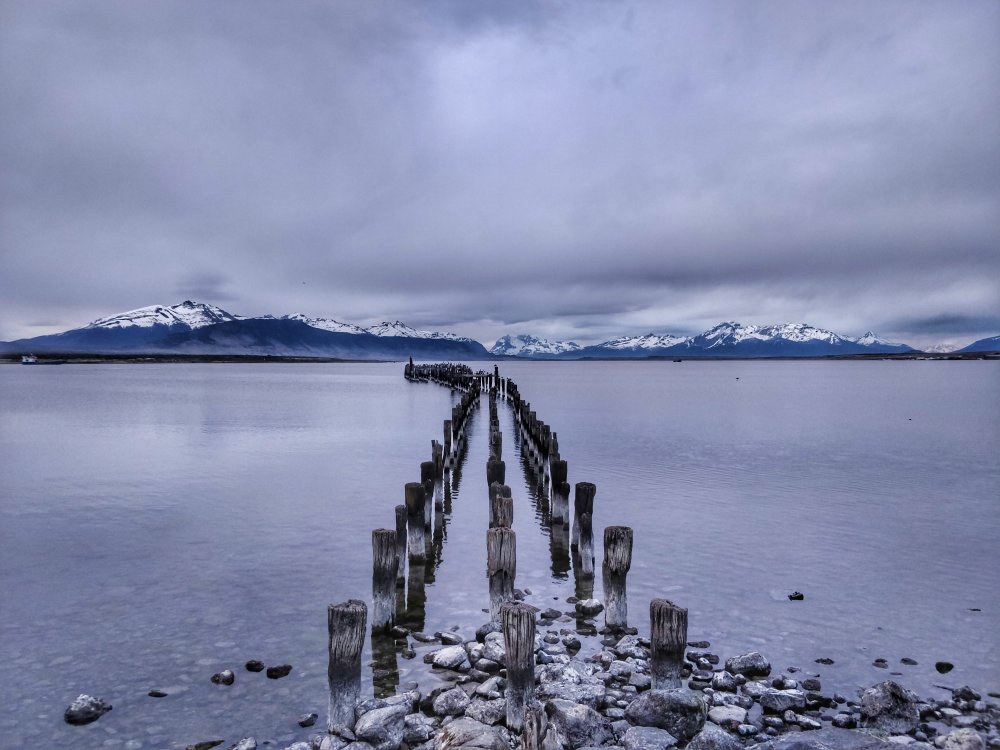 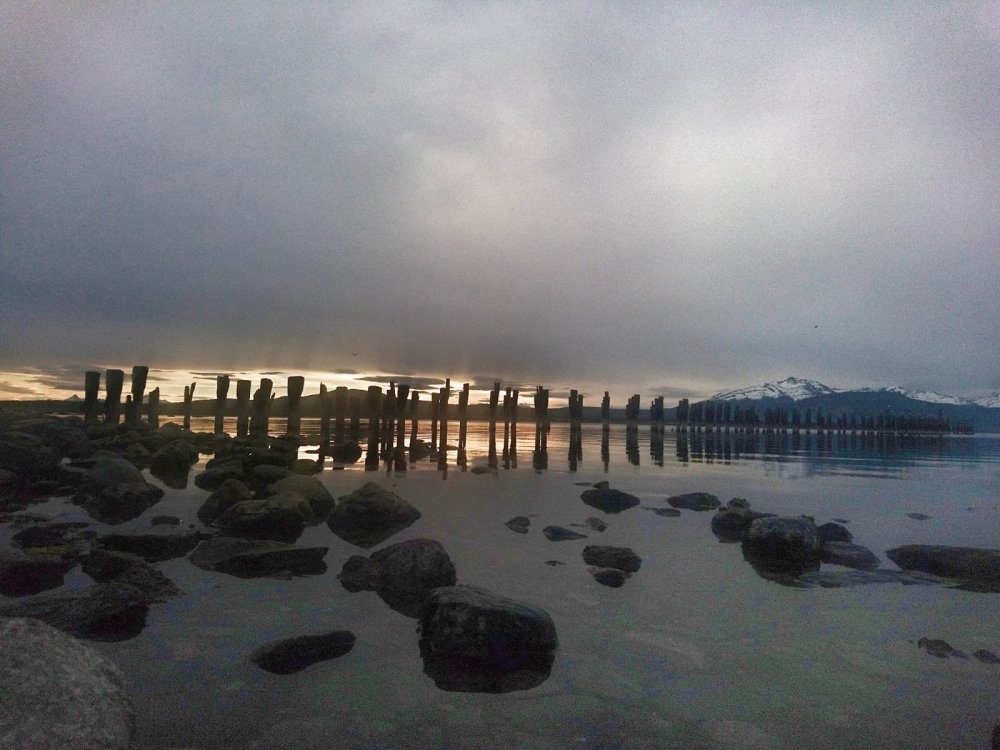 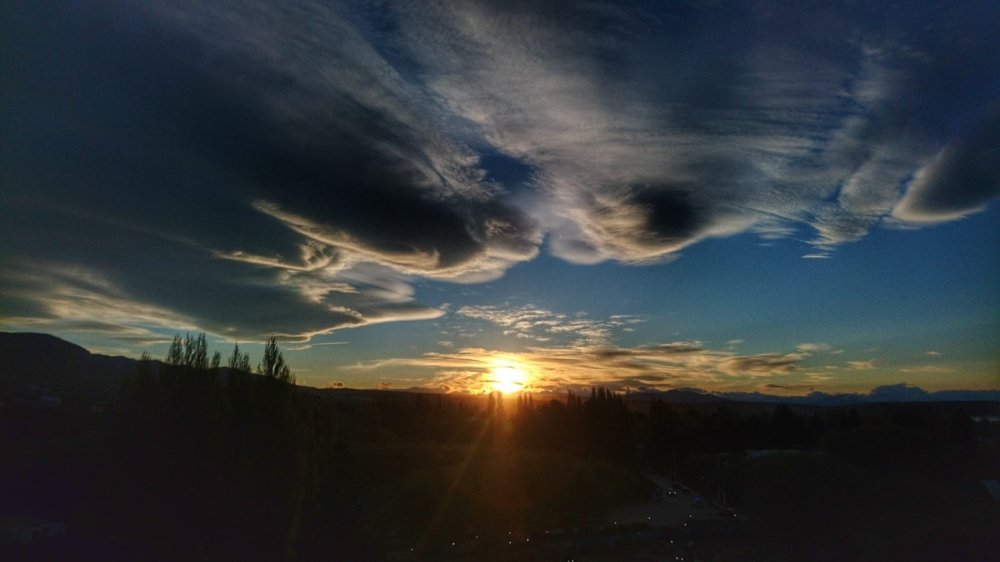 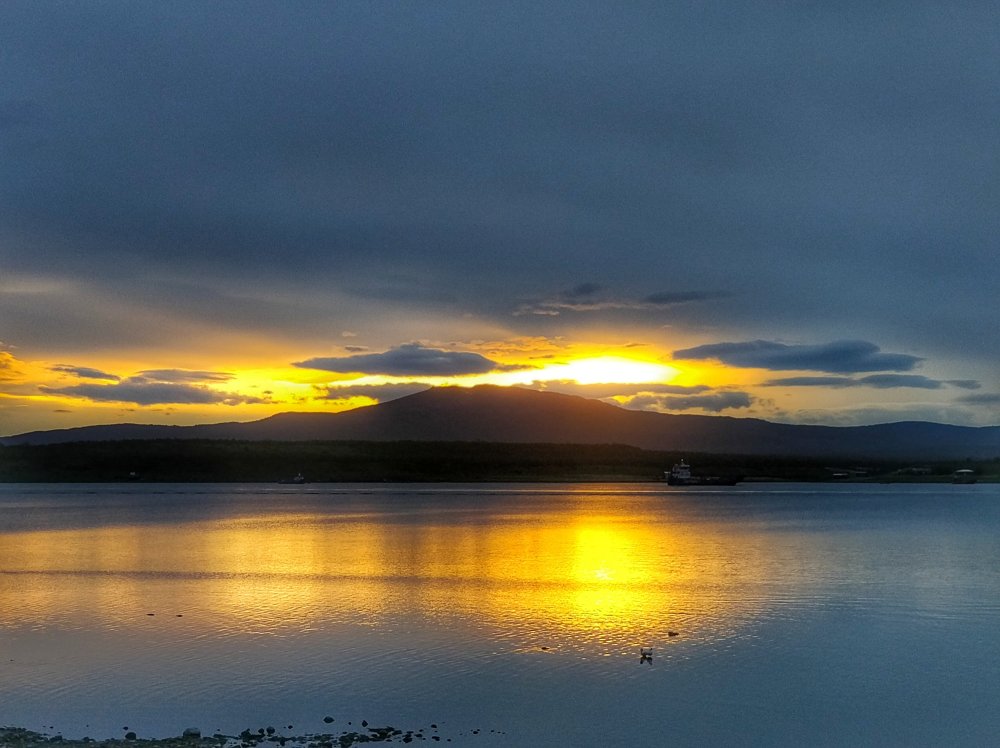 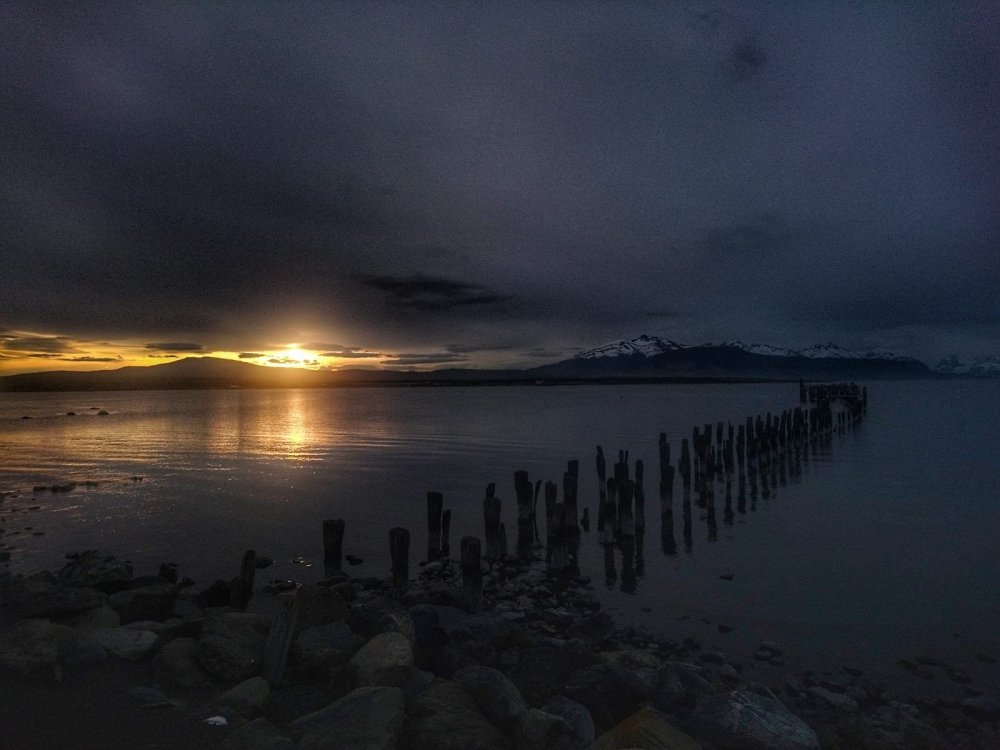