In these huts once one person is up everyone is up and these Russians don’t even try to be descreet or quiet – when they’re up we are all up! 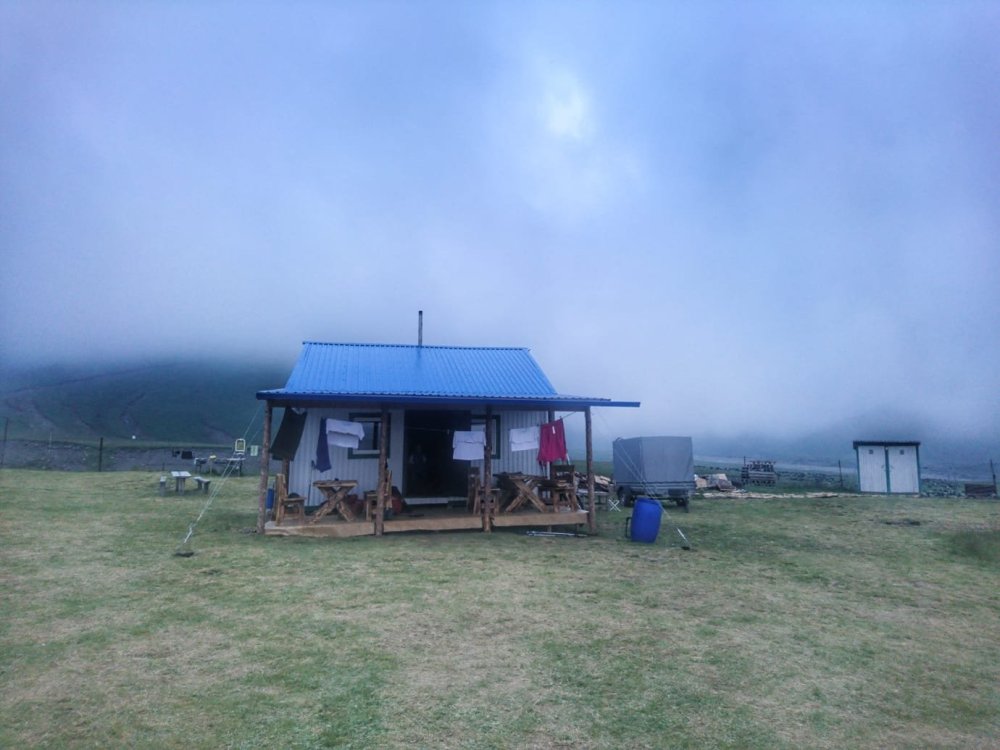 Maks tells us we won’t be leaving until 12ish as we need to wait on another car coming in.

We laugh at this as Maks had been a terrible timekeeper. He tells us a time and we have all come to realise that you can add at least another 1.5 hours on to that then he’ll be ready! 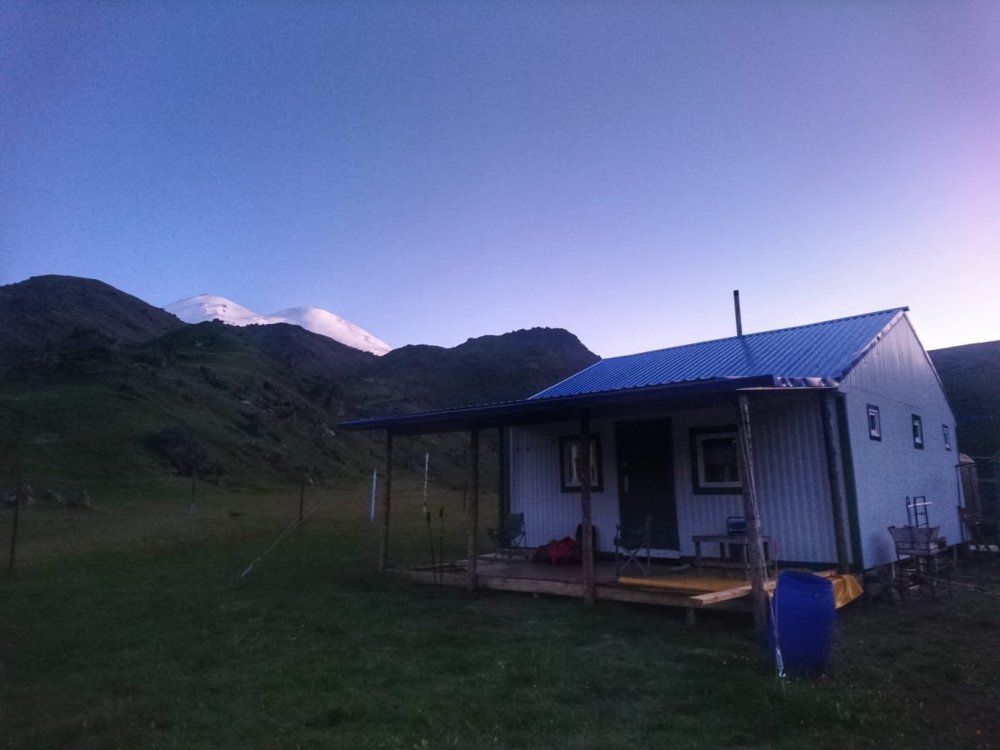 I admire Maks and feel I have bonded with him quickly in so little time. Maks is quite a private person but once he gets to know you he opens up.

This is something he did not choose to come forward and tell, it was only once we got chatting did he talk about his experiences. I admire this in a person, he knows what he has achieved and doesn’t need to brag about it. 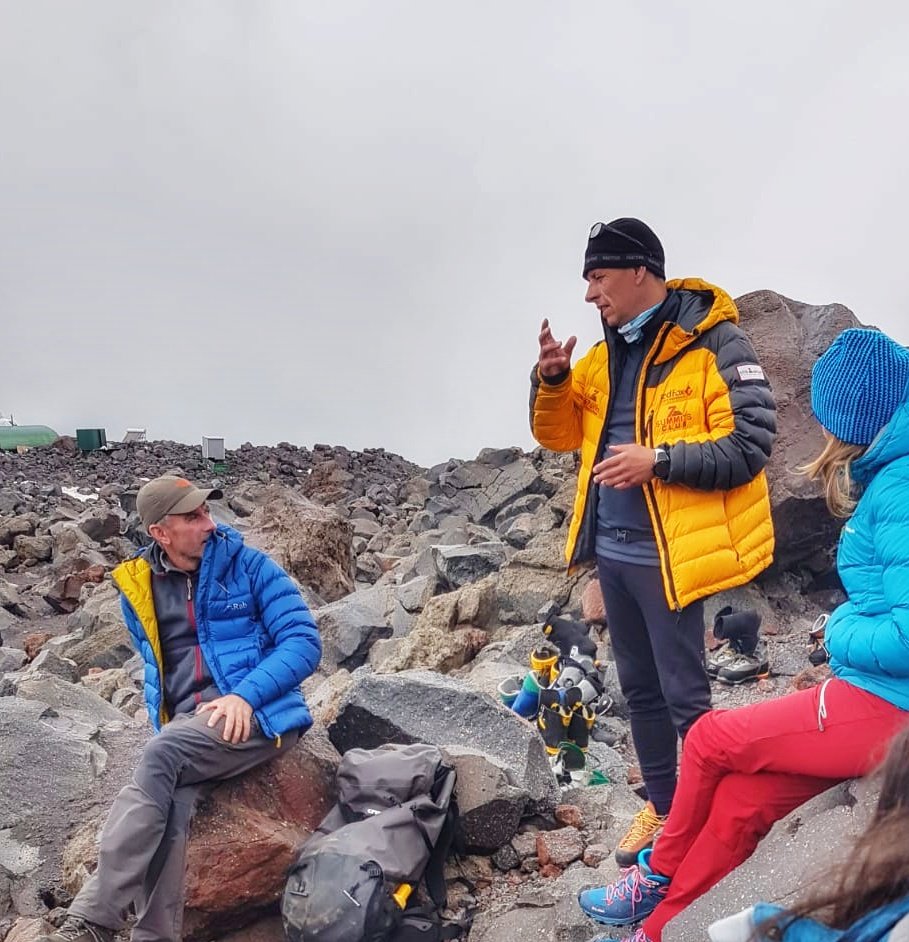 Maks will also tell you he talks little English…I’d say he is pretty good as he knows enough to get by but sometimes appears to lack in confidence to just keep going with the conversation…he would sometimes revert to Google translate. 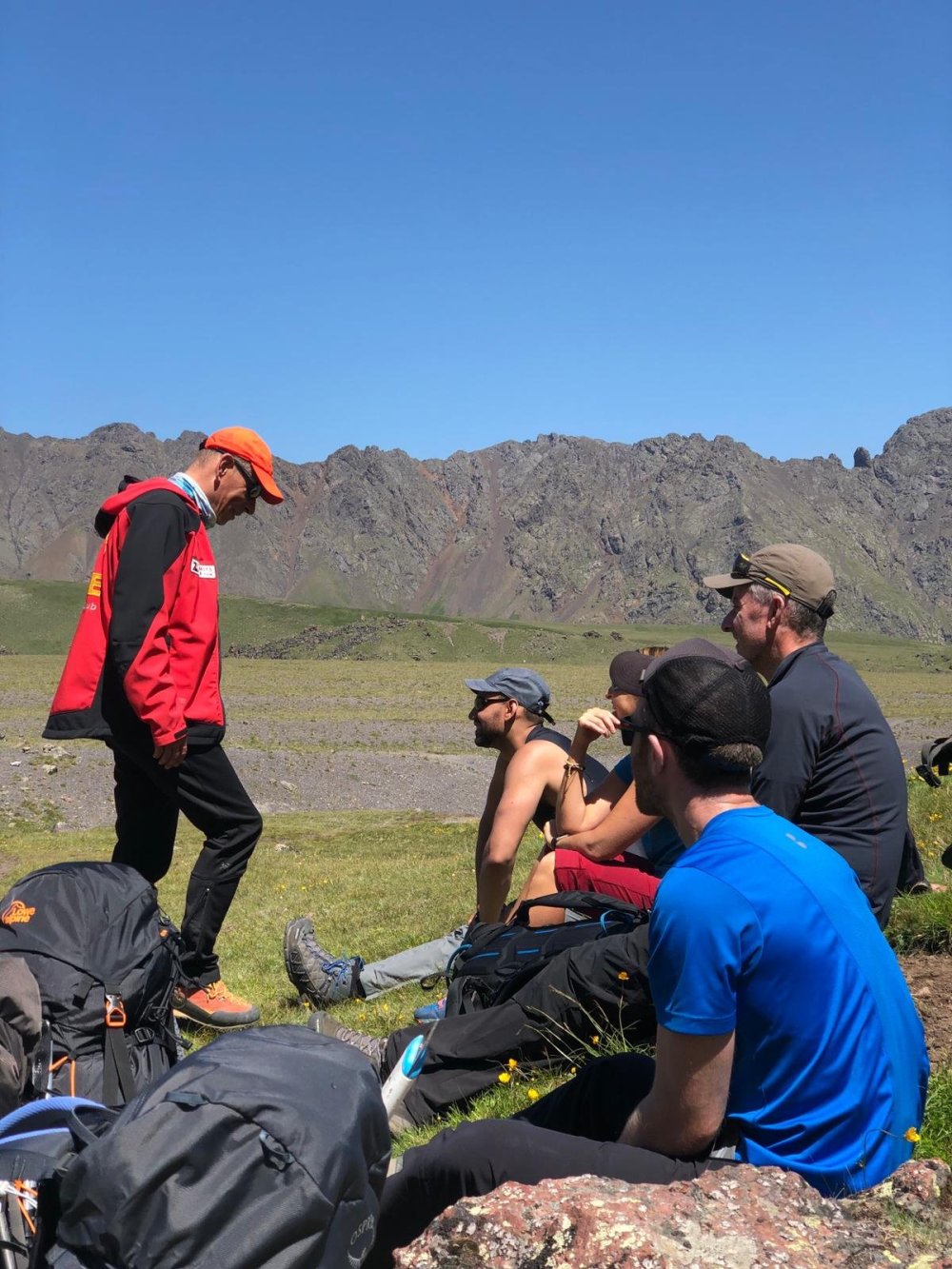 Maks was also humerous and this grew each day as you got to know him better. 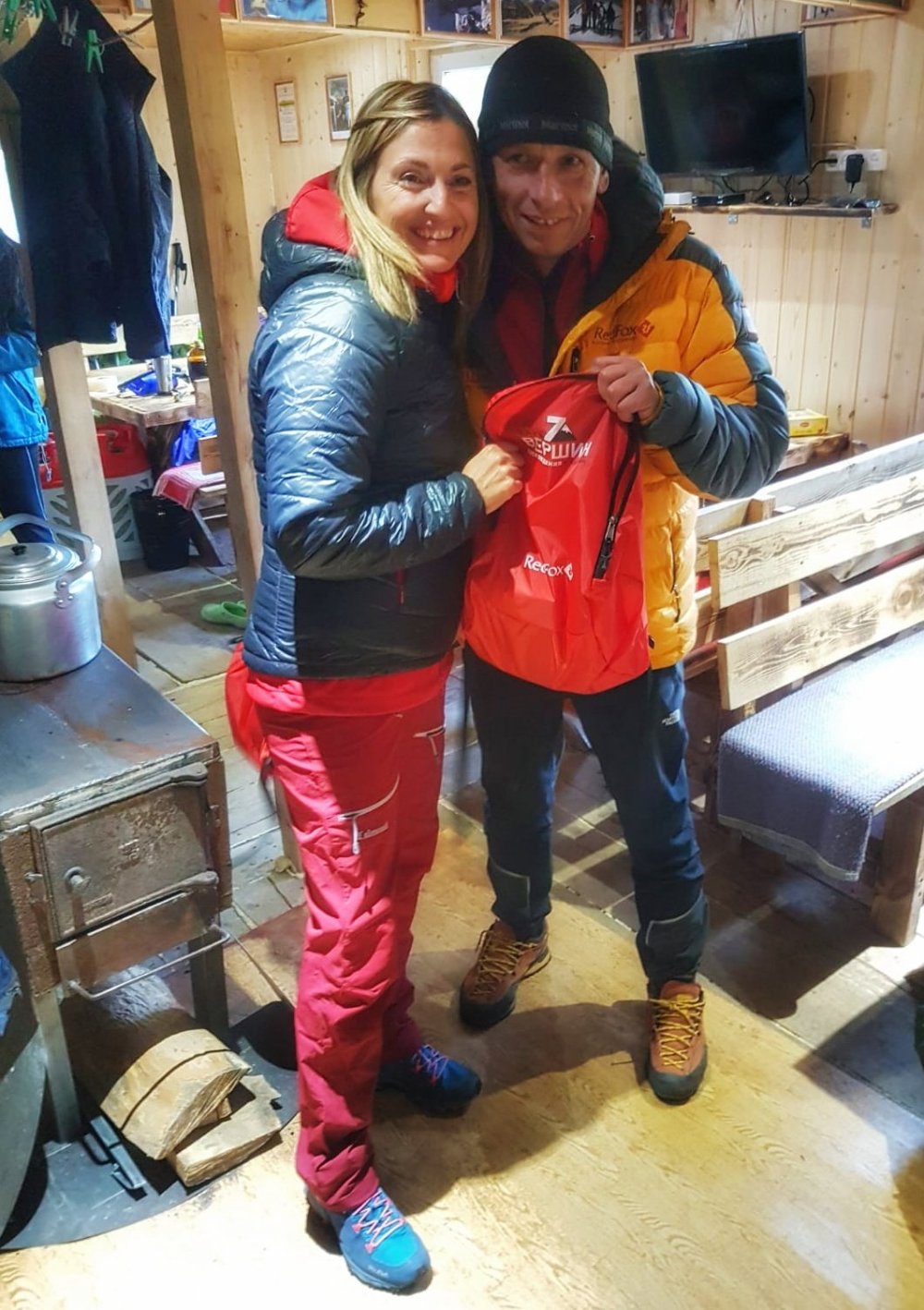 He could sound abrupt at times in his Russian accent with his ‘maksisms’ such as ‘Mary, where is your glove”, “bed, it is late”, “no serious listen up”!

We pack up the last of our gear and then the other car arrives. We were about to leave Elbrus Basecamp for the last time! 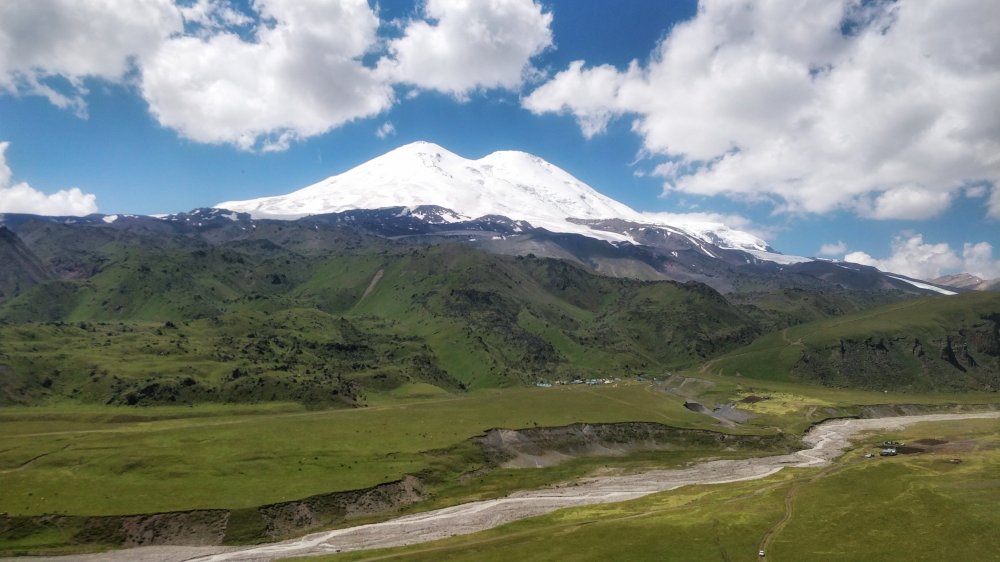 I took one last look at my surroundings, at Mount Elbrus and sadly got in the car. 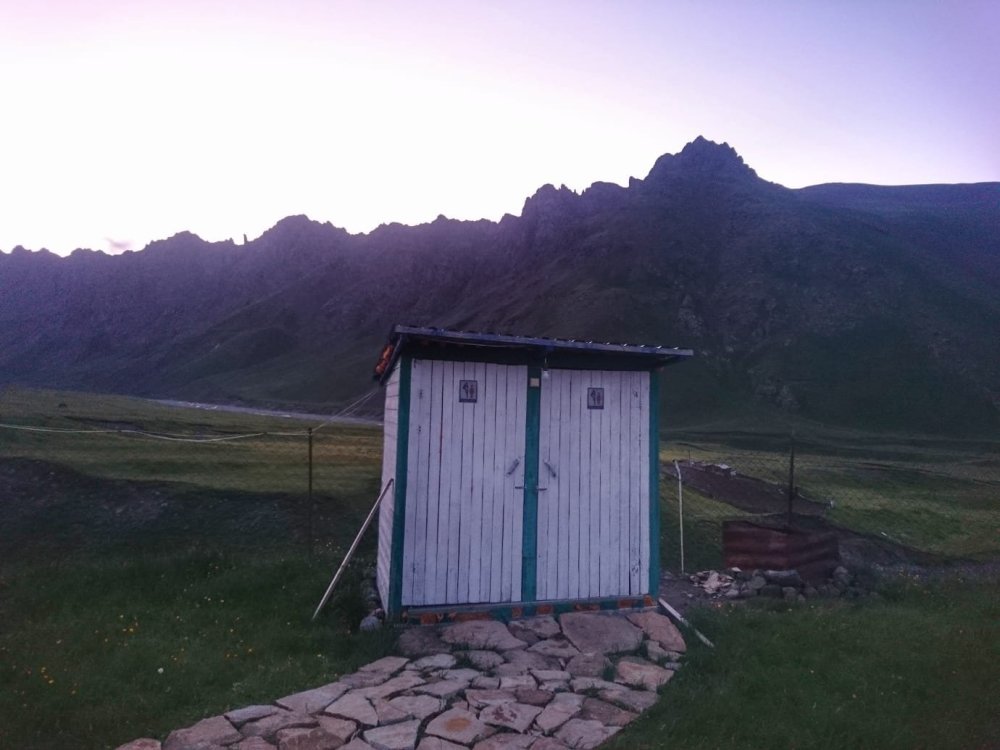 We were now about to undertake ‘worlds most dangerous road’ and I felt scared.

I deliberately sat myself on the left hand side of the vehicle so I wouldn’t be hanging over the cliff edge. For the whole ,7K journey I hung on to the door handle.

We crossed the river which was flowing pretty fast at this point then headed up the steep mountain climb before descending on the other side. The state of this road you would not believe…massive holes everywhere ..if you went in them you were tipping over for sure!

We eventually see tarmac road and breath a sigh of relief.

We begin on the road we came along only a week previously. 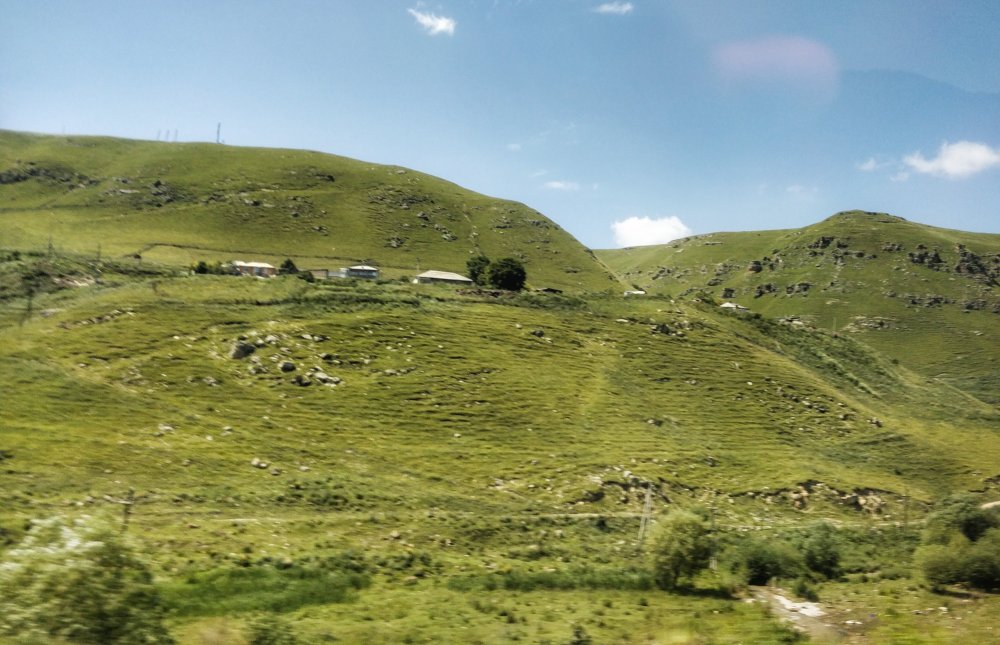 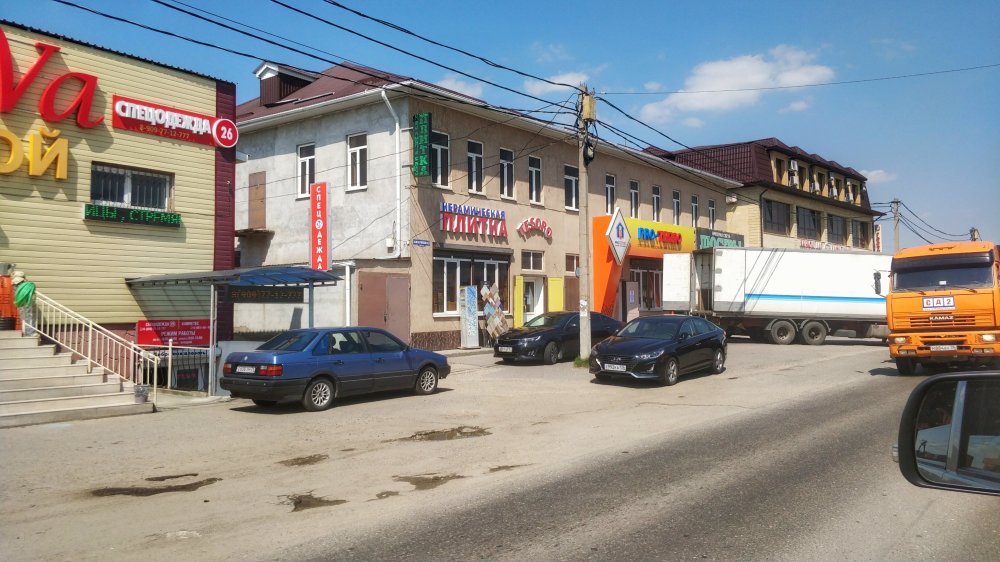 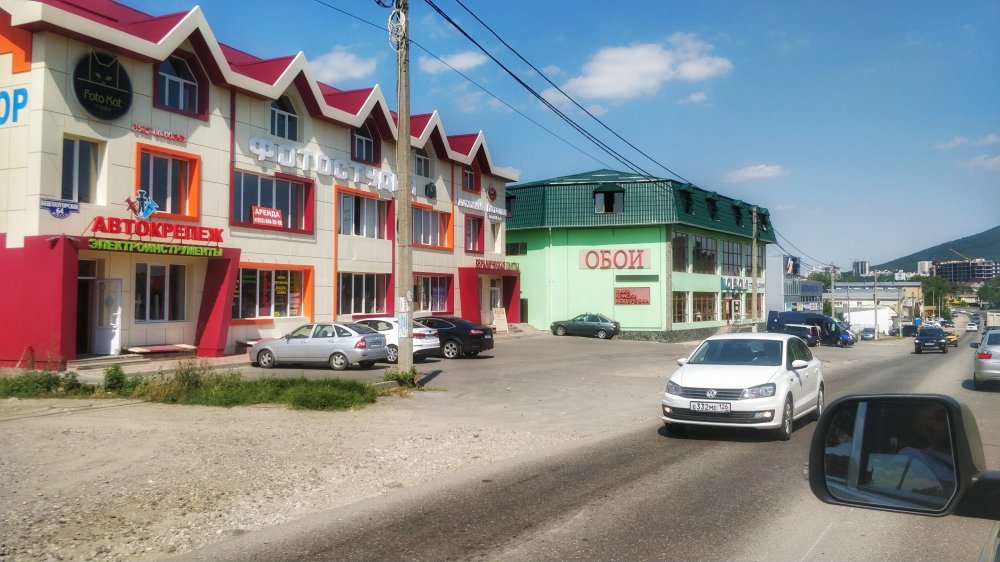 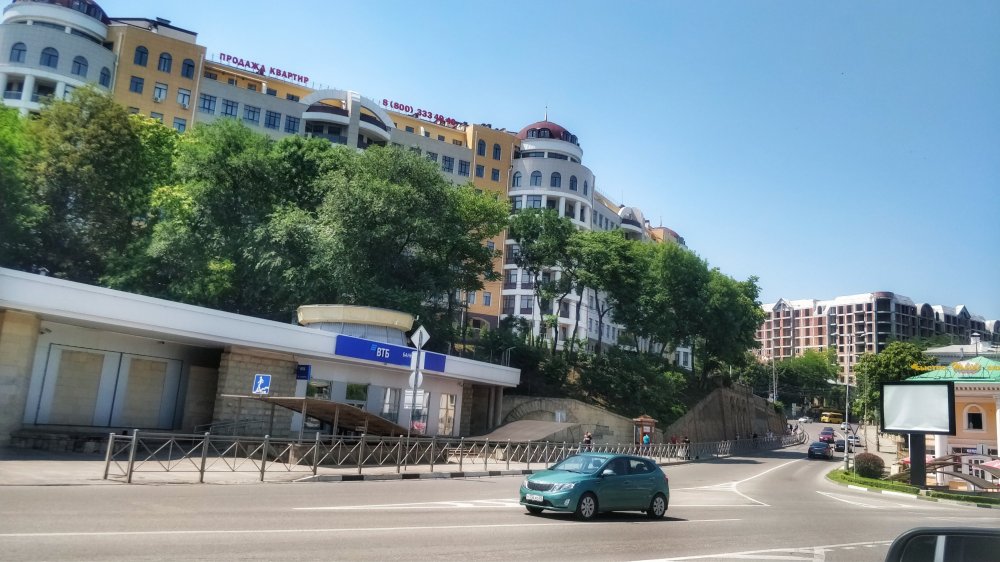 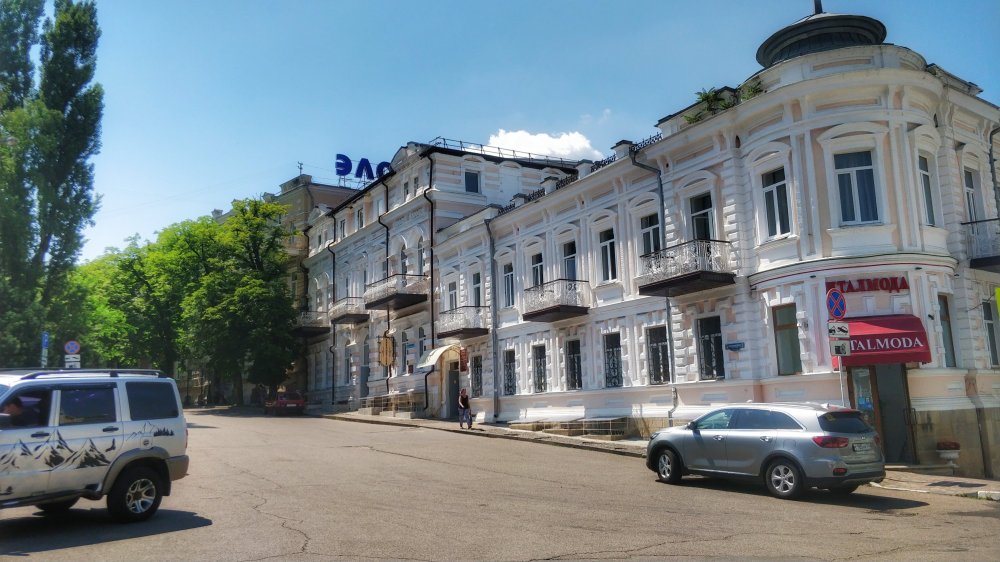 We drive to the same rustic restaurant we stopped at on the way in and have cheesy pancakes and tea. 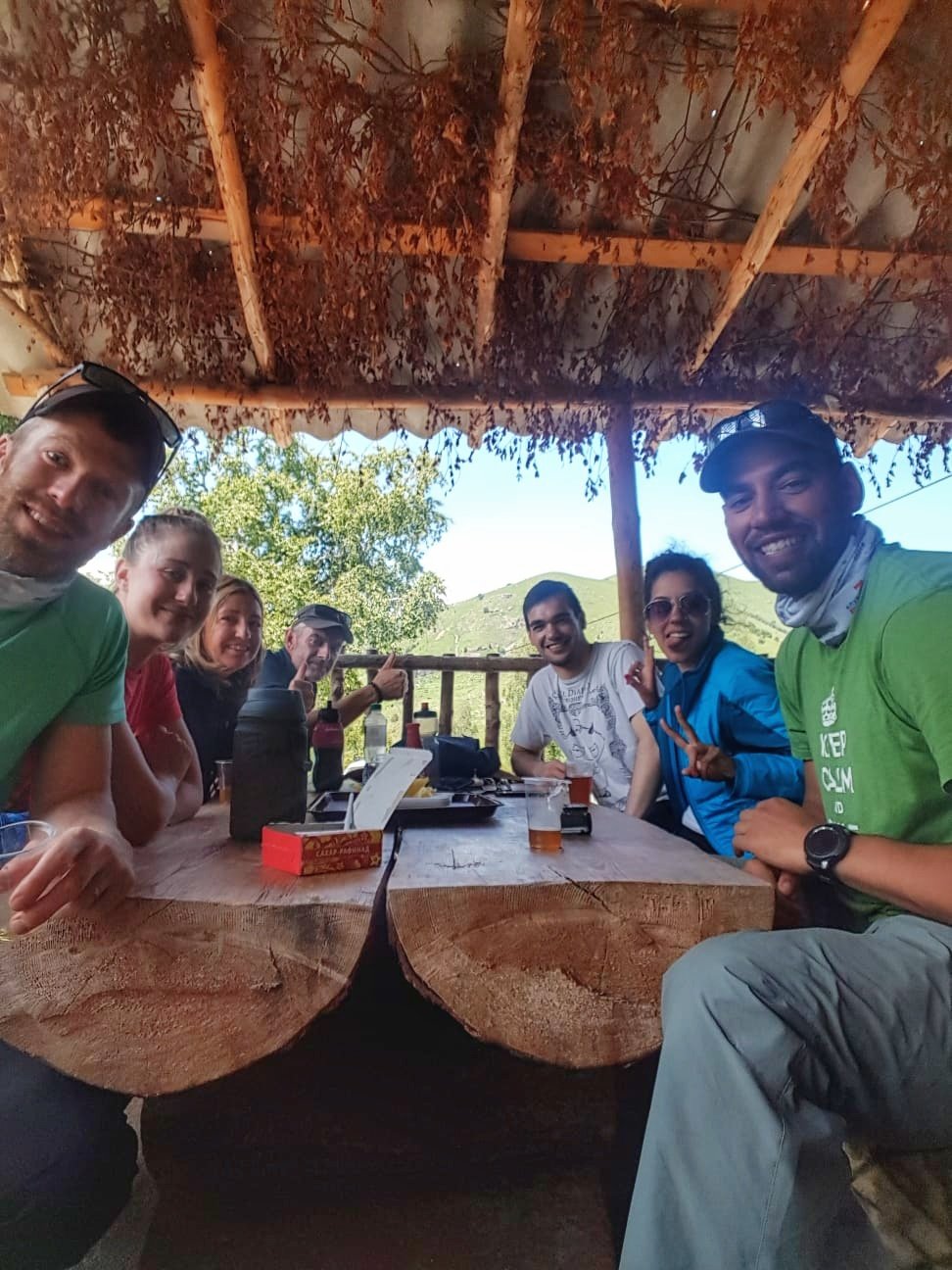 At this point we say our goodbyes to Azimat our assistant guide who did more than assist. 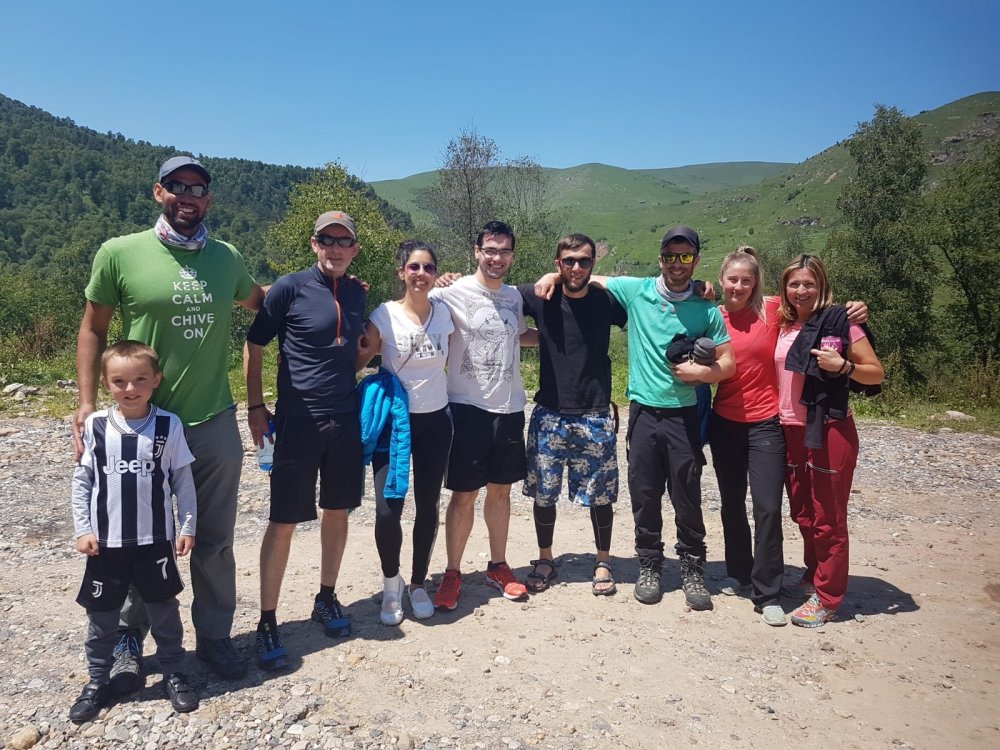 This guy went up and down that mountain more times than us as he transported alot of the food up. He was a fit young guy.

Azimat didn’t like to speak English, I don’t think he was confident to speak the English language but he understood us…he was genuinely lovely, it was sad to say goodbye.

Then we were off again. We were heading to Pyatigorsk to the rental shop to drop off any gear that was borrowed and then from here it was back to Mineralyne Vody.

By this point we were all getting pretty excited. We all stunk badly. It had been a week since we had last showered. We had hiked in over 30 degrees heat every day …we had slept in hiking gear….we were filthy.

In fact on looking in a mirror in the rental shop our faces looked battered, they had been destroyed by heat, by freezing cold conditions and by wind.

Our lips were all swollen and cracked, our faces were peeling we were all a state!

We got into the hotel and that shower was the best feeling ever….the bed was soft and comfortable!

We had planned to meet in reception at 7.30pm as Maks was taking us out for a celebratory meal!

We were heading to a bbq style restaurant – these types of restaurants are big down here – and you had to bring your own drink. This was all provided to us by Maks’ company.

We had a great night, celebrating our achievements, many speeches were made. It was a night to remember. 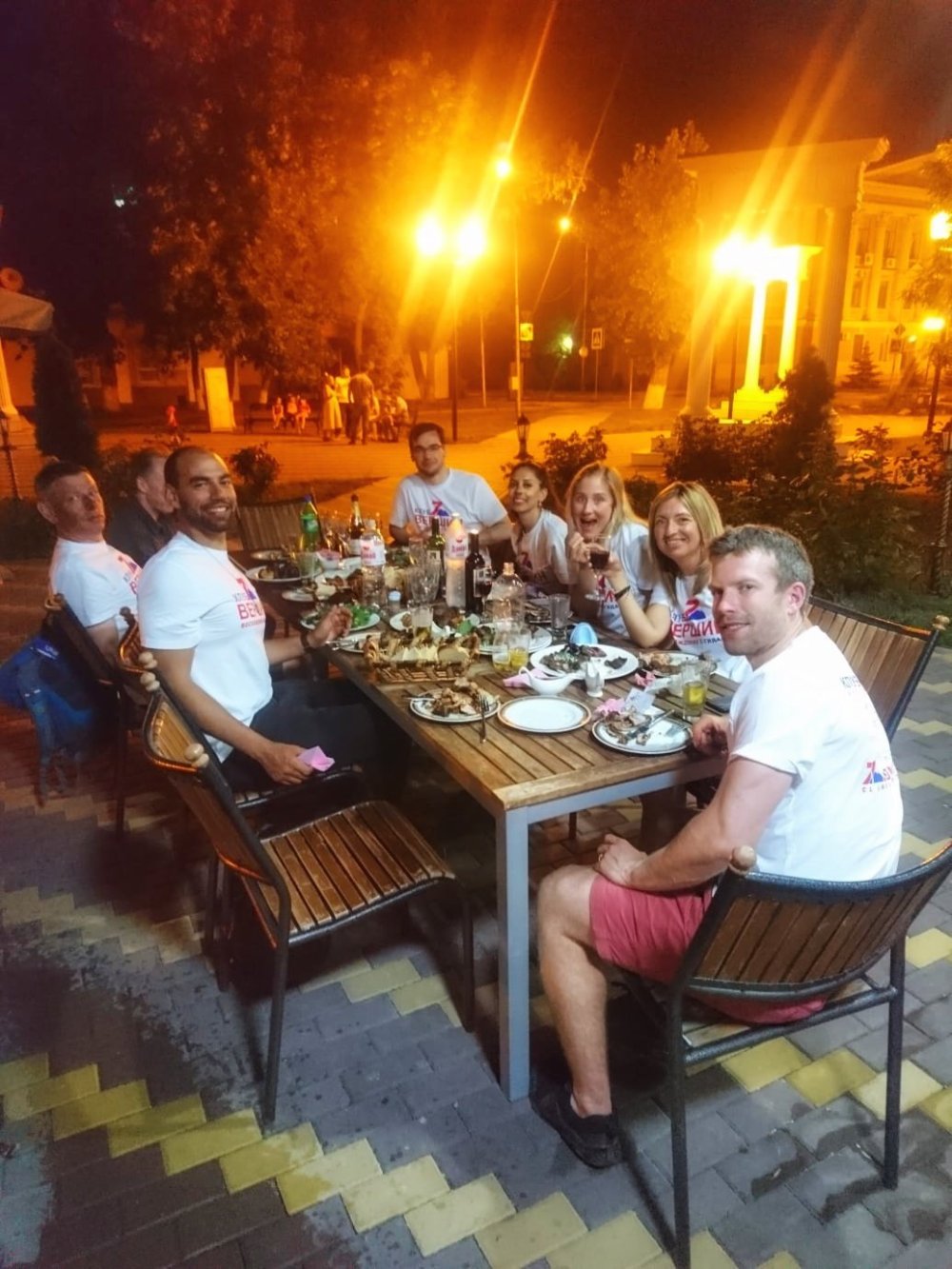 Maks walked us back to our hotel. He told us he had enjoyed our company and we had been a special group as we were all friends, he had liked this very much.

We exchanged numbers then it was time to say goodbye to Maks.

I was pretty emotional. We had only known each other a week but we had bonded. 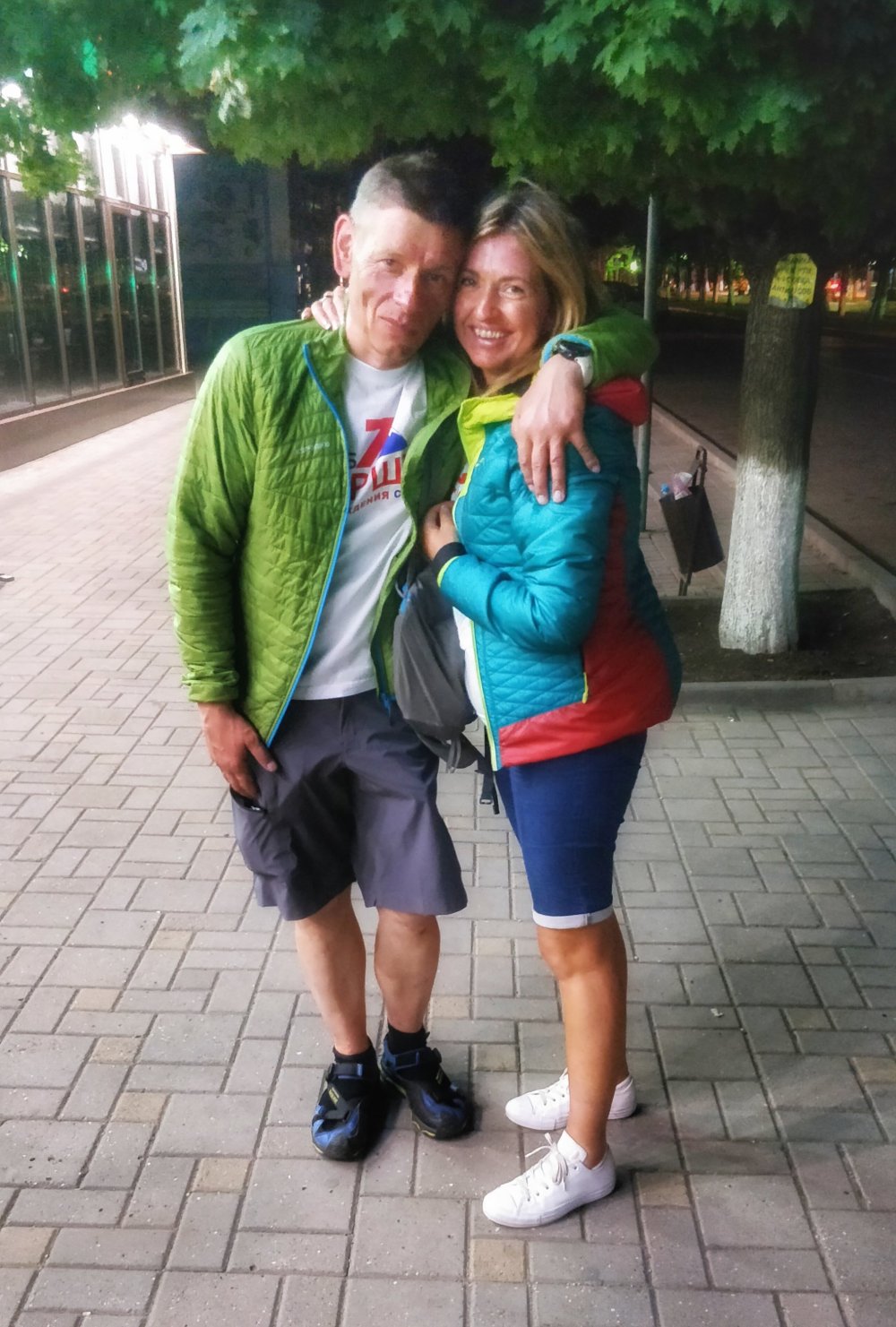 Having been in each others company 24/7, sharing in the experiences we had, many of them challenginging, we had connected. He was a very special guy! We hugged and departed and Maks looked and felt the same way as I did!

This was the first time in a week we had our own privacy, our own toilet. The sheets felt nice, the bed was comfy and I couldn’t sleep!!